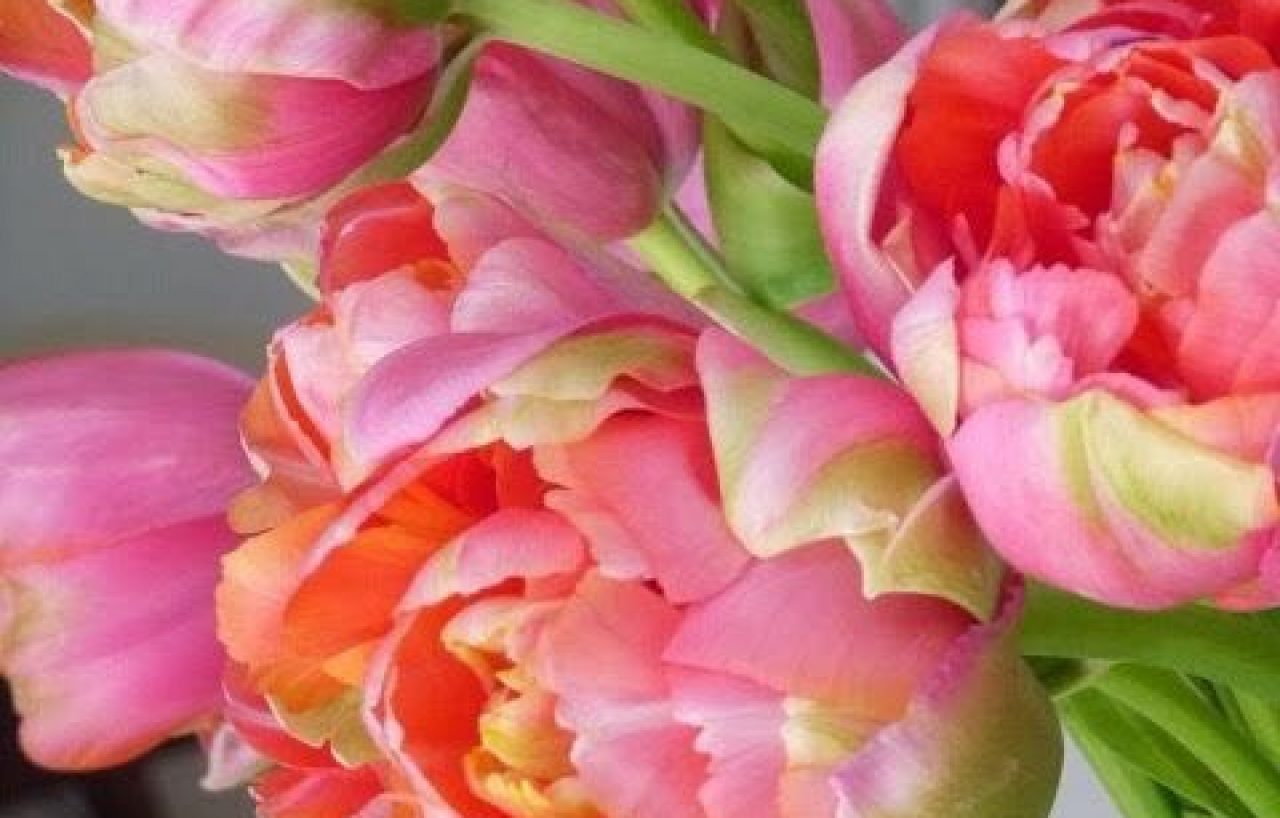 Another great devotional by Lifeway…

Do not misuse the name of the Lord your God. Exodus 20:7, HCSB

When you hear people use God’s name as a profanity or in a flippant way, what assumption do you make about their view of him? Do you think they understand what they’re doing? If they really knew the one whose name they carelessly toss about, would it change their language?

Abusing God’s name is much more than cursing. It involves anything that takes away from the value of God’s name. It means mocking God–showing him contempt rather than the fearful reverence he deserves.

So there’s more than one way to misuse God’s name. Whenever we speak of God without absolute respect for who he is, we misrepresent him. Whenever we try to justify our sinful actions with the argument that we were only acting in obedience to God, we slander his character. Whenever we do anything ungodly in the name of Christ, we disgrace the name of God. Using a Bible verse to justify our own sin tarnishes God’s name. Claiming to be a Christian, yet living as if God has no power to help us, treats God as less than he is.

There’s a price to be paid for mocking the Lord’s name. He will not stand for such disrespect. There is too much at stake. He will protect his reputation. So if you have been careless in the way you represent God, seek his forgiveness immediately, and begin to show him the respect he deserves. 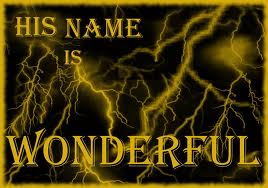 2 thoughts on “His name is wonderful…”